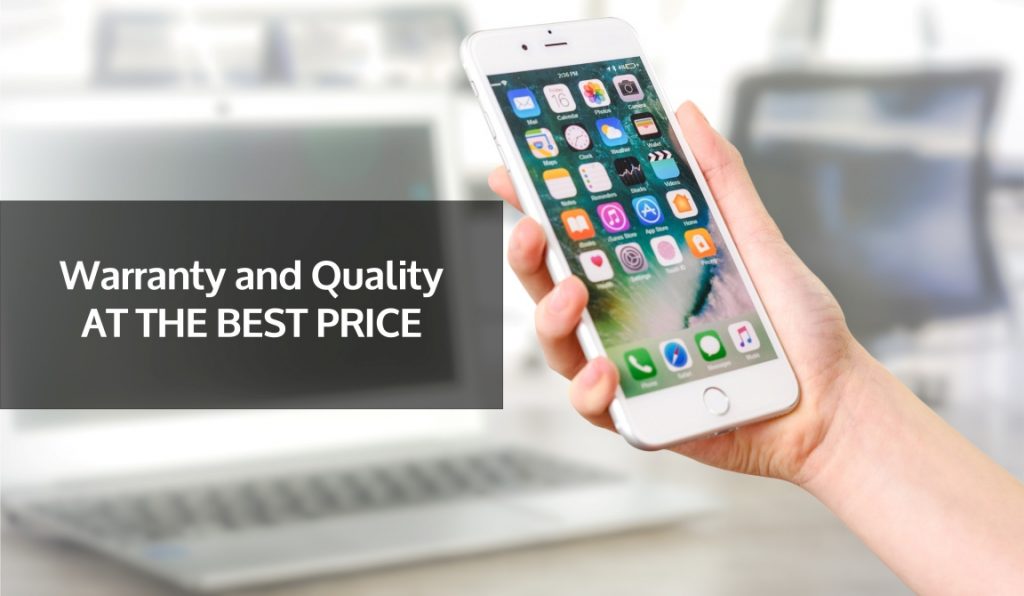 Buying a phone nowadays is not cheap and it surely will not get any cheaper, right? Sierralan offers refurbished smartphones that are just as new, for a great price.

Refurbished phones, those that are been tested and reviewed correctly are becoming more popular among costumer.

Sierralan consists of a team with high-end professionals, who are experienced in refurbishing devices for several years now.

If you are a distributor and would like to receive our catalogue with all prices, please contact us.

Here is an example of Sierralan refurbished smartphones:

This website uses its own and third-party cookies to collect information that helps optimize your visit to web pages. Cookies will not be used to collect personal information. You can allow its use or reject it, you can also change its configuration whenever you want. You will find more information in our Cookies Policy.I agreePolítica de privacidad